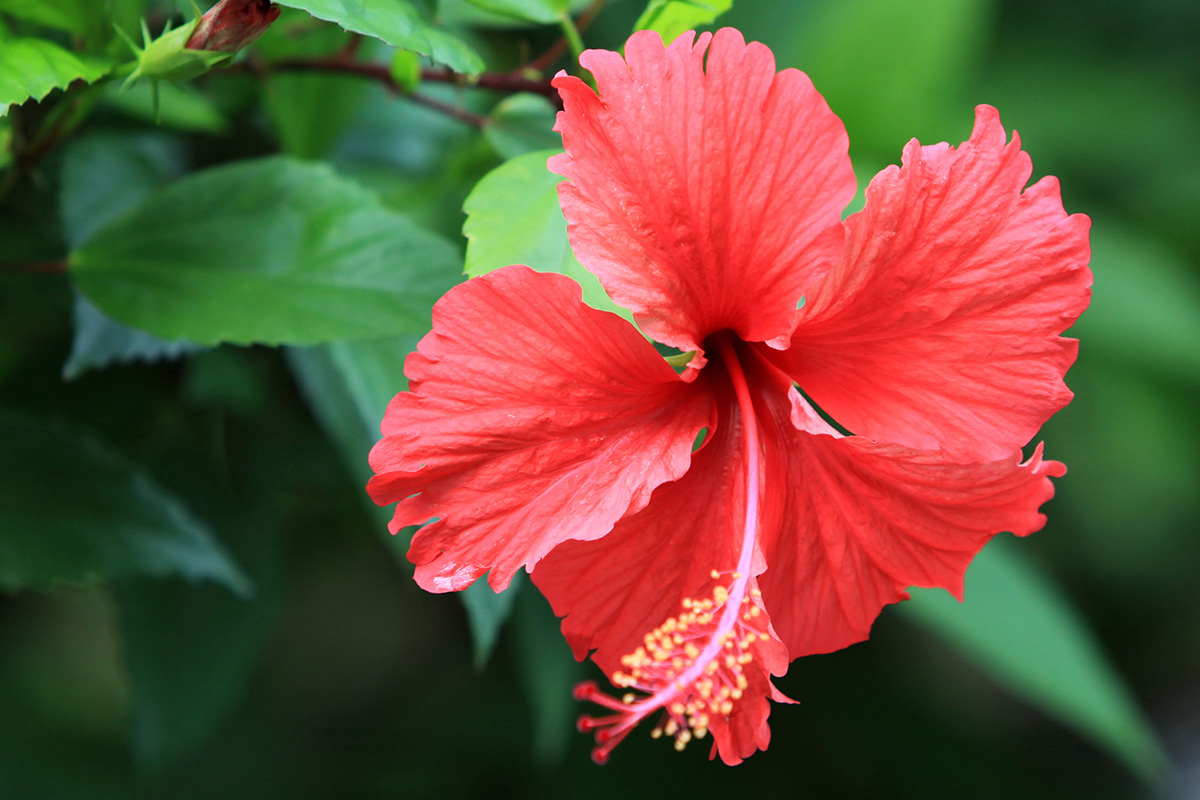 ATHOC has worked proactively with ASIC over recent years to ensure Australian consumers who buy and own timeshare are protected and fully informed about the details of the timesharing arrangements they choose to enter.

“The Australian timeshare industry is committed to consumer protection measures” said Ramy Filo, President of ATHOC. “For the past two years, we have been in discussions with ASIC regarding revisions for further protection for consumers including longer cooling-off periods, easier-to-understand explanations around fees and costs and clearer product disclosure statements. Some of these changes have already been implemented proactively by the industry”

However, while acknowledging that the report is qualitative, ATHOC is concerned that the research commissioned by ASIC for their Timeshare: Consumers’ experiences report does not provide a fair representation of the industry as a whole.

Additionally, the Report refers to pressure sales techniques being deployed across the Australian timeshare industry. “Only 8.9 percent of people who attend timeshare sales presentations buy timeshare. Moreover, contract cancelations during the current seven-day cooling off period are at 25%” said Mr Filo. “This suggests that consumers are making their own minds up about the sales presentations, and that the cooling off system is working well”.

“Timeshare has always been a lifestyle product, but it is regulated as a financial product” said Mr Filo. “Although it is classed as a managed investment scheme regulated by ASIC, timeshare should not be viewed as an investment that will yield high returns.”

Timeshare is already one of the most highly regulated sectors in the Australian tourism industry. Some of the world’s most respected hotel chains offer timeshare and enjoy high consumer satisfaction rates.

About ATHOC: The Australian Timeshare and Holiday Ownership Council Limited (ATHOC) is a not-for-profit industry body established in 1994 to represent all interests involved in the Australian timeshare industry, and to work toward national industry best practice. ATHOC operates nationally with an elected board representing a range of membership categories covering resorts, developers and promoters, marketers, exchange companies and organisations providing professional advice to the timeshare industry. 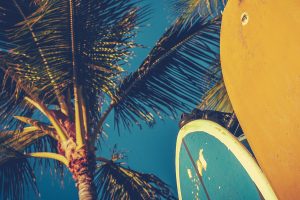 AOCAP Conference in Asia to go ahead in 2021

Alternative Ownership Conference Asia Pacific (AOCAP). As you may have 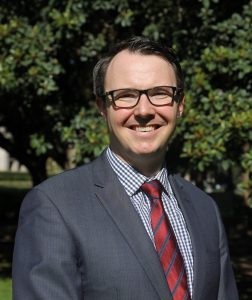 Stay connected – join our mailing list to have the latest news and events delivered direct to your inbox. 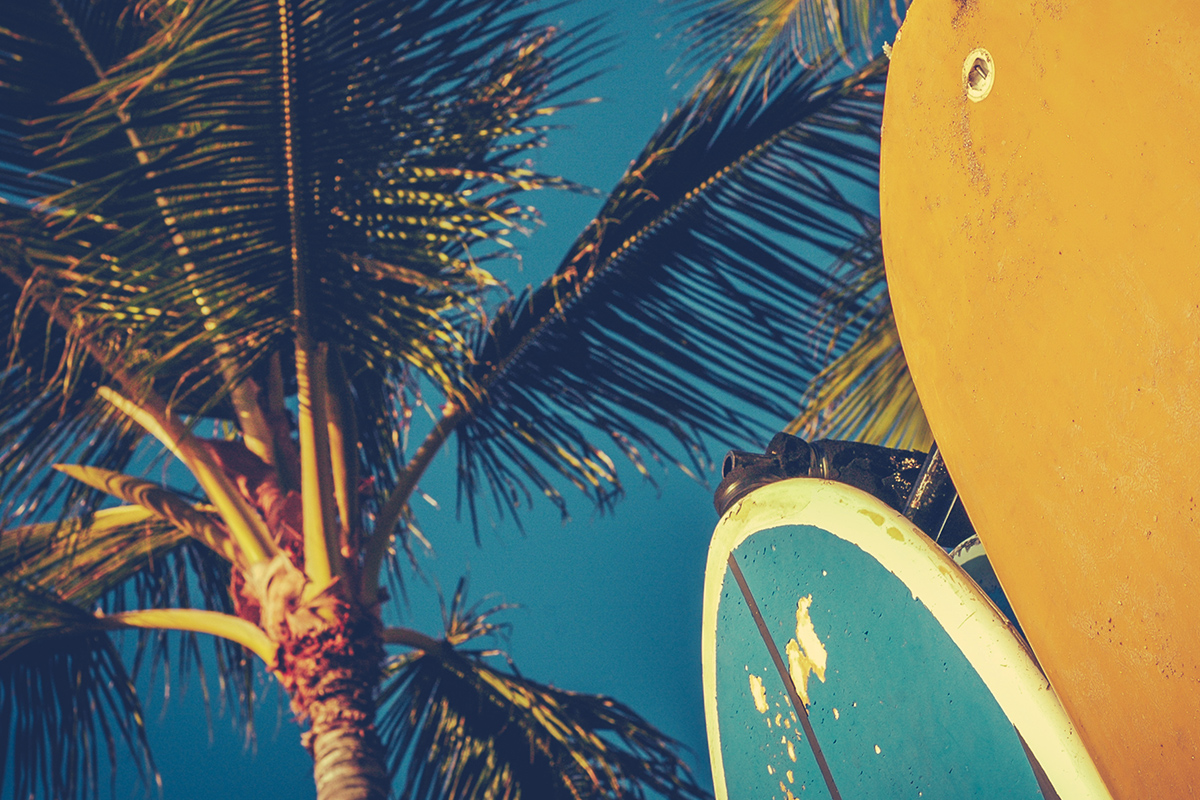 AOCAP Conference in Asia to go ahead in 2021

Alternative Ownership Conference Asia Pacific (AOCAP). As you may have already heard AOCAP in 2021 will be held at the Fairmont Singapore & Swissotel The … 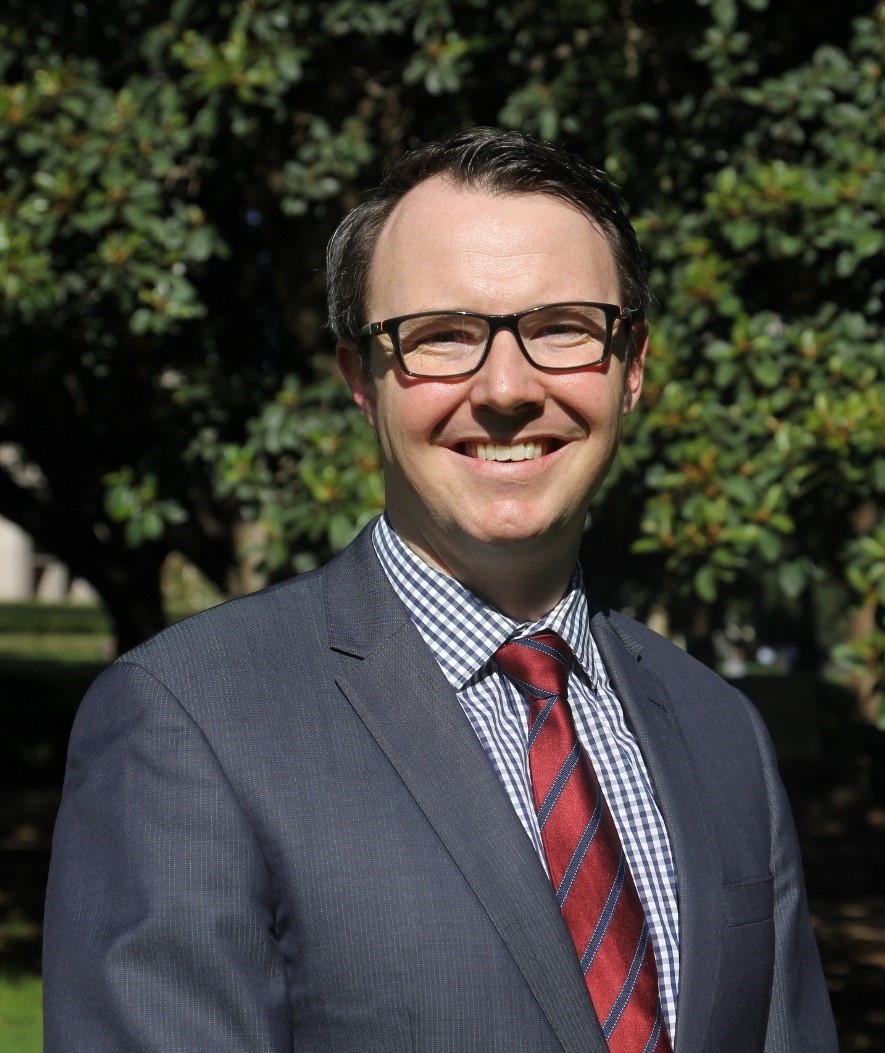 Peak industry bodies, the Accommodation Association and Tourism Accommodation Australia and the leaders of Australia’s hotel networks have united in a plea to the Morrison … 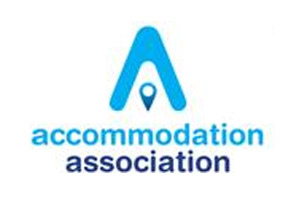 Trans-Tasman bubble benefit still a way off for Tourism

Peak industry body, the Accommodation Association says while the opening of the trans-Tasman bubble is a very welcome step in the right direction, the reality … 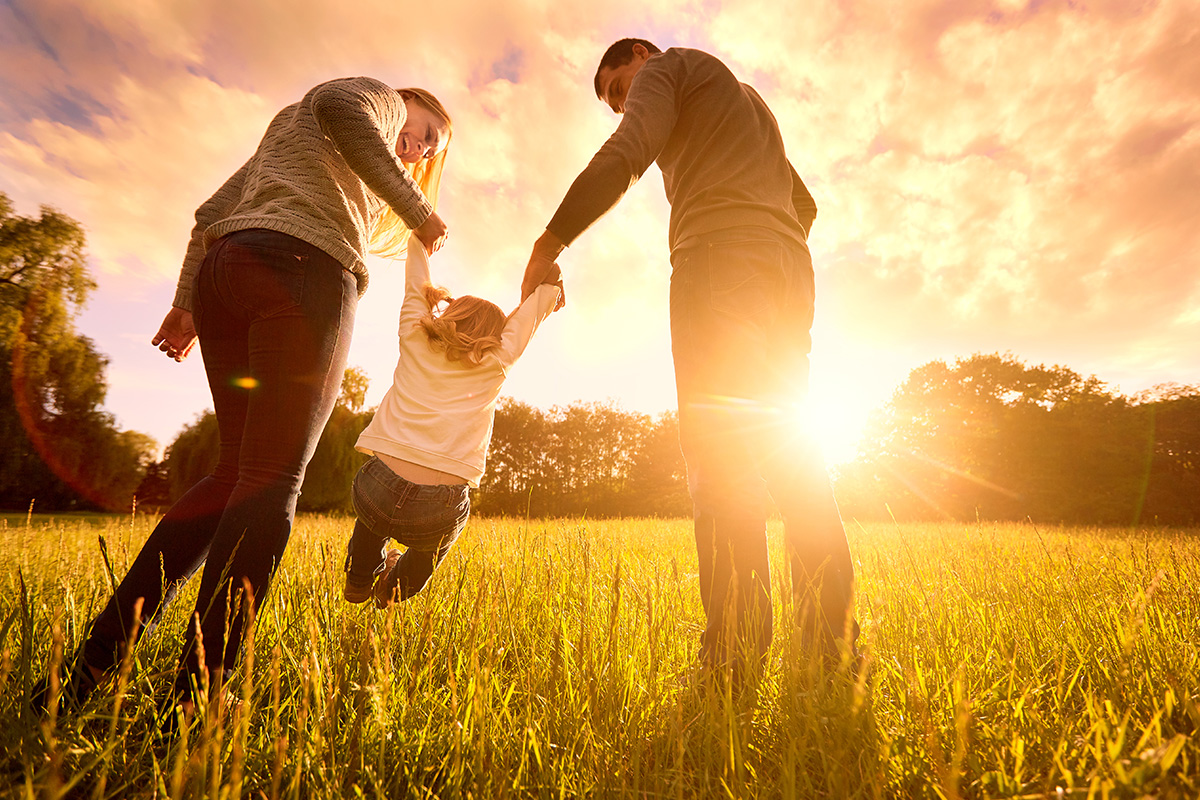 The recovery of all Australians affected by the Black Summer bushfires remains a high priority for the Australian Government. The National Bushfire Recovery Agency and Tourism … 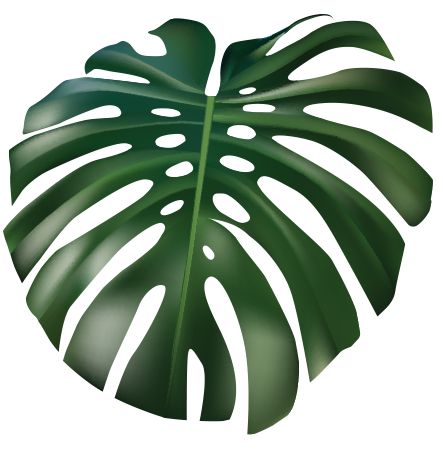 NEW ZEALANDERS THE FIRST WELCOMED BACK TO AUSTRALIA